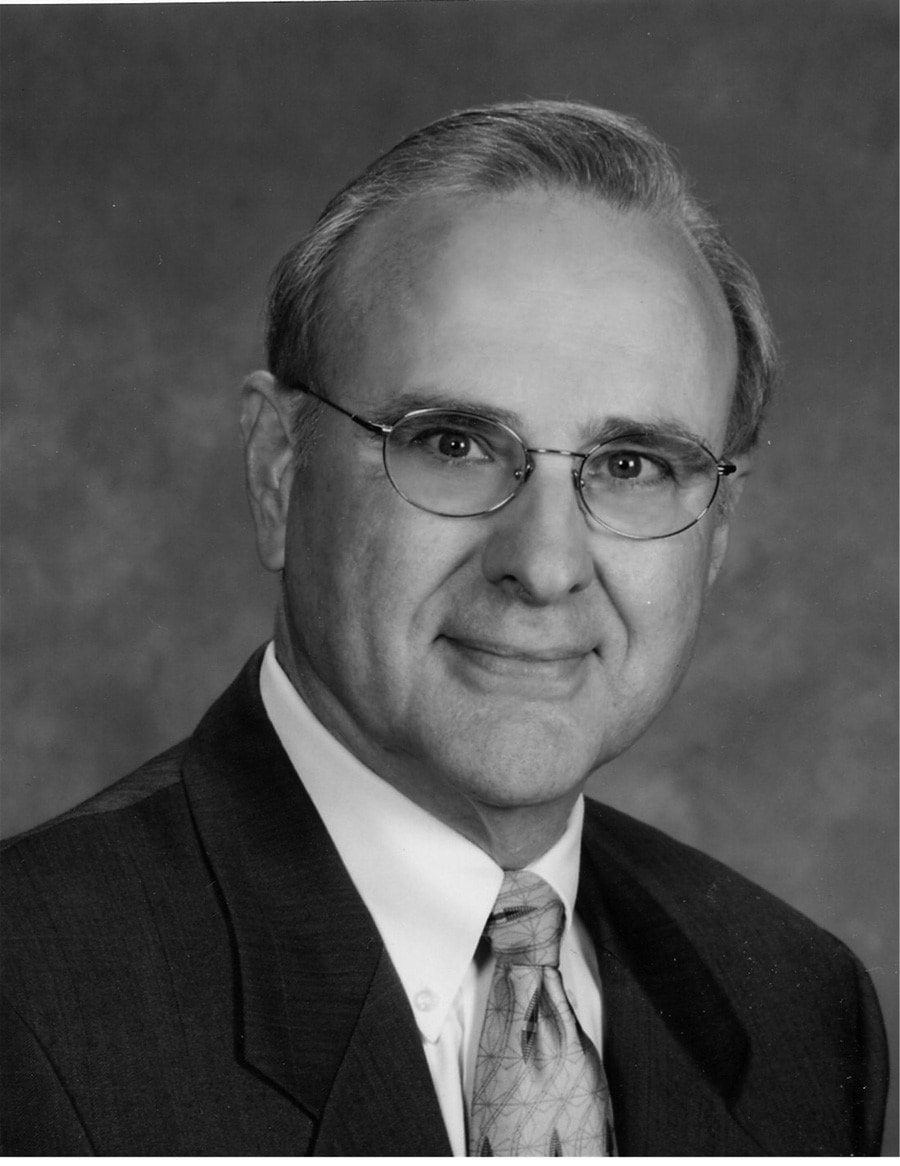 David E. Circle, a beloved president of the MENC: The National Association for Music Education (now NAfME), passed away at age 85 on August 10, 2022. Dr. Circle was the coordinating teacher for the Blue Valley (Kansas) School District. He received his B.M.E. and M.M. degrees from Emporia State University, Emporia, Kansas, and his doctorate from Peabody College for Teachers, Nashville, Tennessee. Prior to moving to Blue Valley, he was director of fine arts in the Shawnee Mission (Kansas) School District.

In addition to his administrative experience, Circle taught at the elementary, junior high, and high school levels, was an assistant professor in the Burris Lab School at Ball State University, and the conductor of the Overland Park (Kansas) Civic Band and the Kansas City Youth Symphony. He was a past president of the Southwestern Division of MENC and the Kansas Music Educators Association (KMEA) and was inducted into the KMEA Hall of Fame.

As president of MENC, Dr. Circle focused on The National Anthem Project and on developing plans for MENC’s Centennial in 2007. He stated: “One of my primary visions is to bring an ever-growing organization together around the theme Music: The Heart of Education.” He believed that music makes unique contributions to students’ learning and felt that it was important to focus on the challenges experienced by music educators and their students in the classroom. Another focus of his term was the recruitment and retention of music teachers.

Circle was also quoted as saying, “There are three key ingredients needed for a quality music education: an outstanding teacher, adequate teaching time during the school day, and ample funding. These three key ingredients have constituted the major challenges for music education in the past and they continue to be challenges today. Today’s teacher challenge is not one of ‘quality’ as much as it is ‘quantity.’ The music teacher shortage is real. With new course offerings, additional graduation requirements, block scheduling, pressures from NCLB, and continual attacks on elementary ‘pull-out’ programs, the battle for adequate instructional time is never ending. And few teachers have enough money for their music programs without spending precious hours fundraising.”

“All of us at NAfME are deeply saddened by the loss of one of our esteemed Past Presidents,” said Scott R. Sheehan, NAfME National President and Board Chair, 2022–2024. “David was a tremendous leader and advocate for music education and will be greatly missed. His impact on the profession and our association was profound, and we know his legacy will live on through all who were fortunate to know him as a teacher, colleague, mentor, and friend.”

“David was more than a strong national leader for music education who demonstrated integrity at all times,” added Lynn Brinckmeyer, NAfME National Past President, 2006–2008. “He was a beautiful human who cared about all of the leaders and staff in the MEA associations across the country. David consistently reminded our national leadership/board members that every one of our decisions would ultimately impact students either positively or negatively. I so appreciated his mentoring, guidance, and most of all his friendship.”

In the course of his long career, he spoke at numerous conventions as well as lobbied in Washington, DC, to obtain government funding for fine arts programs in schools across the United States. Dr. Circle spent much of his free time involved in church choirs both as a member and a director. In his later years, Dr. Circle was a dedicated member of the choir at the Church of Resurrection (COR) in Leawood, Kansas. Singing with the COR choir was one of his greatest pleasures. His passions included his family, his faith, music, and education. He will be missed by all who had the pleasure of knowing him and the many lives that he impacted. He is survived by his spouse, Patricia Louise Circle, his seven daughters, and nine great grandchildren.