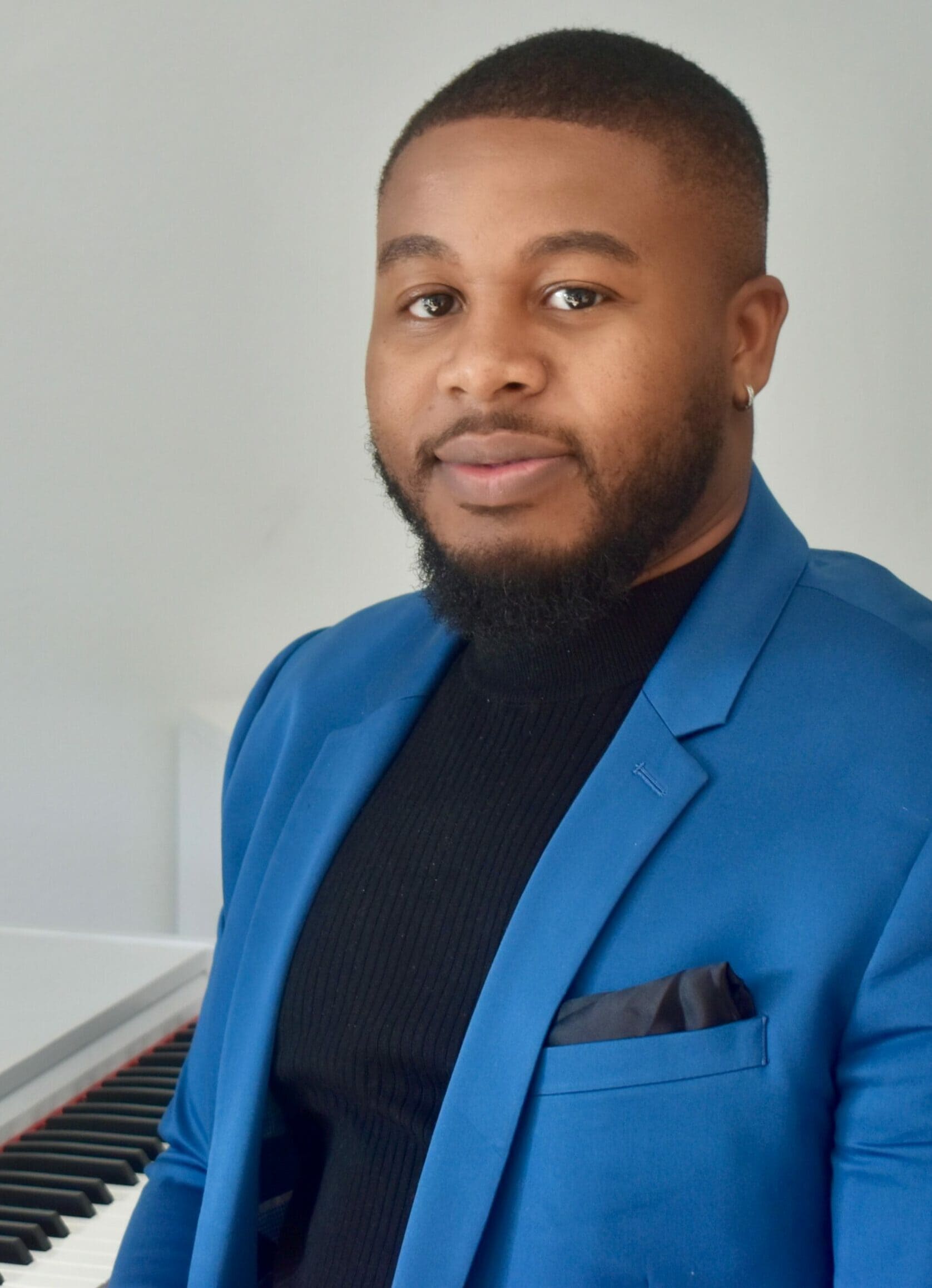 Jason P. Walls serves as NAfME Information Technology Manager. Jason has more than 8 years of IT Consulting and Project Management experience, serving various Federal and Local Government Organizations working on specialized projects. This includes DHA, NOAA, the U.S. Census Bureau, and the District of Columbia. Having led several projects as a Senior Consultant, Jason has successfully taken on roles that range from Systems Engineer to Scrum Master to IT Project Manager. His work has resulted in the redesign of architectural diagrams that supported the 2020 Census, the launch of a new internal CRM system, and the successful launch of JPSS-1/ NOAA-20 Satellite.

In his current role, Jason works to ensure all internal technology operations run effectively and smoothly. Some of the responsibilities include vendor management, ongoing oversight of system maintenance and services, and guaranteeing staff IT resource needs are met. His current goals are to continue pushing system integration amongst previous standalone systems, to streamline current IT operations through research and development, and leading the redesign of the NAfME website.

Jason received an M.S. in Information Technology from North Carolina Agricultural and Technical State University (Aggie Pride) and a B.S. in Computer Information Systems from Livingstone College. Go Blue Bears! He is an active member of the Project Management Institute and holds a Project Management Professional (PMP) Certification. While possessing an extensive technical background, Jason does come from a musical background and is an Alumni of Northwest School of the Arts in Charlotte, North Carolina. As a student, he majored in Chorus, learned to play the piano, and took part in Musical Theatre. Joining NAfME has reignited his flame for music. Like Louis Armstrong, Jason believes “Music is Life itself.”