Results of the 2022 NAfME Elections

Members of the National Association for Music Education: We are pleased to announce the leaders you have elected. Learn more about Deborah A. Confredo. Kim Bruguier teaches elementary general music and beginning band at LB Williams Elementary in Mitchell, South Dakota. She also directs a middle school show choir and is color guard instructor for the High School Marching Band. Mrs. Bruguier is the director for the Mitchell Area Children’s Choir, is vice president of the Sioux Valley Orff Chapter, is the Immediate Past President and conference manager for the South Dakota Music Education Association and is an adjunct professor in the education department for Dakota Wesleyan University. 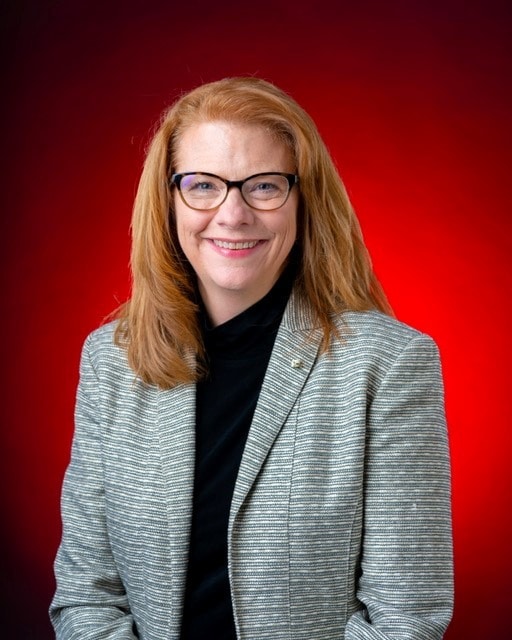 Susan L. Smith has been an educator for more than 25 years at the elementary through collegiate levels, including general music, choral, band, orchestra, guitar, and educational pedagogy in Florida, Virginia, and Alabama. She has served as an author, clinician, conductor, and adjudicator across the United States and is currently a Lecturer of Music Education and Horn at Troy University. Smith is the current Chair of the NAfME Collegiate Advisory Council, a Past President of the Alabama Music Educators Association, and a former Alabama Bandmasters Association District VI Chairman. Michael D. Stone serves as the Visual and Performing Arts Coordinator for the Bakersfield City School District, overseeing arts programs at 33 elementary schools, 5 middle schools, and 3 junior high schools. Prior to assuming this position, he served for more than 14 years as instrumental music teacher at Chipman Junior High School, also in the Bakersfield City School District. Mr. Stone is a Past President of California MEA, CBDA, CMEA Central Section, Kern County Music Educators Association, and is currently the Chair of the NAfME Council of Music Program Leaders, appointed by NAfME President Mackie Spradley.